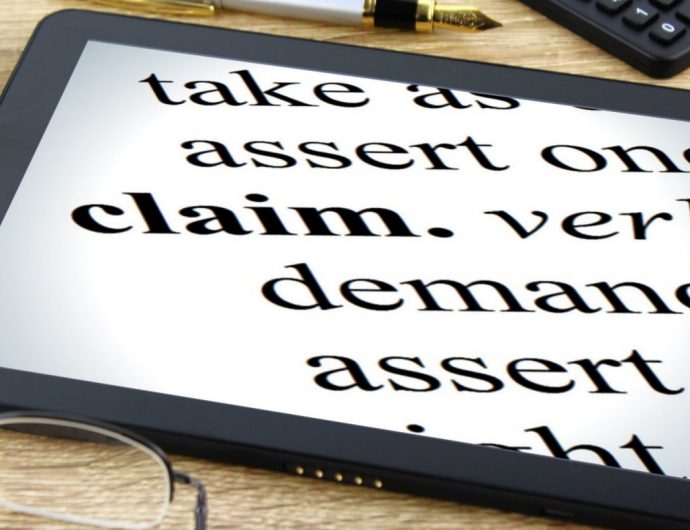 A Swindon holidaymaker has contacted the YHC legal experts after falling sick on holiday at the four-star Sol Dunas resort in Sal, Cape Verde.

37-year-old Kerry Williams travelled to the Thomson promoted hotel in mid July 2017 and reports being struck by illness symptoms such as diarrhoea and stomach cramps days into what should have been a fun-filled family holiday.

Her condition was such that a doctor was called to her hotel room where she was given an injection and further prescription.

Speaking to our claims experts, Kerry is certain that her illness was the result of poor hygiene practises at the resort, singling out both food and pool hygiene as particular areas of concern.

She states that hot food would frequently be served uncovered at cold or lukewarm temperatures with new buffet supplies simply added to the existing selection.

âFlies and lots of catsâ were also observed around areas where food was served with drinks appearing to be watered down.

Kerry further comments that the hotel pools were not clean and clear and that a smell was clearly discernible.

Upon her return home, Kerry attended her GP due to ongoing illness symptoms. It was also on her return home that Kerry got in touch with the Cape Verde claims specialists at YourHolidayClaims.

Kerry joined a group action for holiday sickness in Sal, instructing Litigation Executive Leigh Carroll on a no win no fee basis.

In total, our legal experts are representing over 30 holidaymakers who have fallen sick at the Sol Dunas hotel and the neighbouring Melia Dunas hotel.

Commenting on the cases, Leigh said: âCape Verde continues to be something of a holiday illness hotspot and I would always advise anyone who is unfortunate enough to fall ill abroad to report their illness and seek medical attention.

âDocumenting any hygiene failings and exchanging contact details with other stricken holidaymakers can also prove beneficial should you wish to make a claim for compensation on your return home.â

Was your Cape Verde holiday cursed by sickness?

If you or your loved ones fell ill on a package holiday in Cape Verde and it was within the last 3 years, you too could be eligible to make a no win no fee compensation claim.

Or, if you dont have time to talk right now, you can start your claim online by answering a few simple questions.

Notice: Trying to get property 'ID' of non-object in /home2/holidayclaims/3D7OC2L8/htdocs/wp-content/plugins/mfm-schema/inc/schemaoutput.php on line 116
Swindon woman joins group claim for holiday illness in Cape Verde