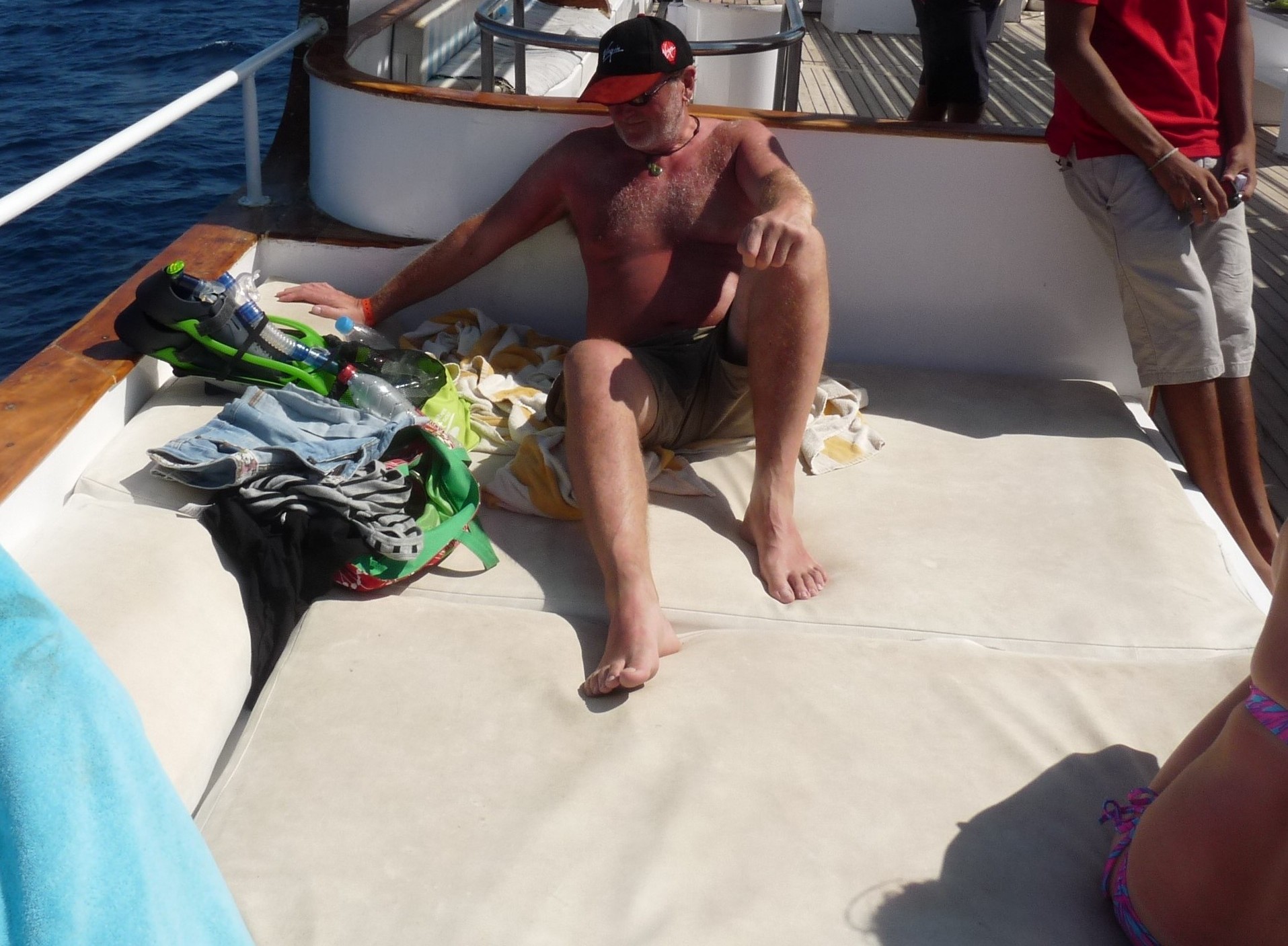 A holidaymaker has received £3,150 in compensation with the help of Your Holiday Claims after they were struck down with travellers diarrhoea at Stella Makadi Resort and Spa.

We were able to help Colin Marshall, 62, from Derbyshire,Â  make a no win no fee claim after his holiday to the Thomas Cook promoted resort was ruined by illness.

Mr Marshall was on holiday with his wife and stepdaughter at the hotel when he fell ill four days in.

He started to feel nauseous and shortly after suffered diarrhoea, cramps and vomiting which lasted for the duration of the holiday.

He said: âI was worried it would ruin the rest of my family holiday, as I was unable to venture far from my hotel room, the medical facilities were poor to non-existent.Â  I was worried what to eat for fear of worsening my symptoms and the cleanliness was seriously lacking in all areas. They even turned the air con off in the lobby to save moneyâ.

Mr Marshall found that food at the hotel restaurant was sometimes undercooked, meals appeared to be reheated and new supplies of food were added to existing food on buffet trays.

And he found that birds and cats would eat leftovers in the restaurant if tables werent cleared.

Mr Marshall also recalled that the pool at the hotel was dirty and littered with debris and one day he witnessed staff fishing a dead bird out of it with a net.

Having previously been on package holidays to Egypt, Mexico, Cuba and Turkey, Mr Marshall was shocked at the standards of this resort.

He said: âThis hotel is a 1 star at best and should be taken off Thomas Cooks site, I have stayed in many hotels around the world and this was the worstâ.

Mr Marshall was diagnosed with travellers diarrhoea and at one point he was using the toilet more than 10 times a day.

Your Holiday Claims helped himÂ recover £3,150 in compensation for his ruined holiday.

He said: âI would strongly recommend Your Holiday Claims, everything was clearly explained at the beginning and I was able to contact my solicitor at all times for updates or clarifications. They obtained a good outcome for me in a prompt mannerâ.

Head of Travel Law at Your Holiday Claims, Anne Thomson, said: âTravellers diarrhoea is the most common travel-related health issue.Â  It can limit your holiday experience as you may need to stay close to a toilet and in some cases can confine you to bed.

âI am extremely pleased that we have been able to help Colin claim the compensation he deserves for his holiday illness and Id urge anyone else who has suffered travellers diarrhoea at Stella Makadi Resort and SpaÂ to get in touch to find out if they could make a claimâ.

Notice: Trying to get property 'ID' of non-object in /home2/holidayclaims/3D7OC2L8/htdocs/wp-content/plugins/mfm-schema/inc/schemaoutput.php on line 116
Your Holiday Claims help British tourist claim £3,150 after nightmare stay in Egypt