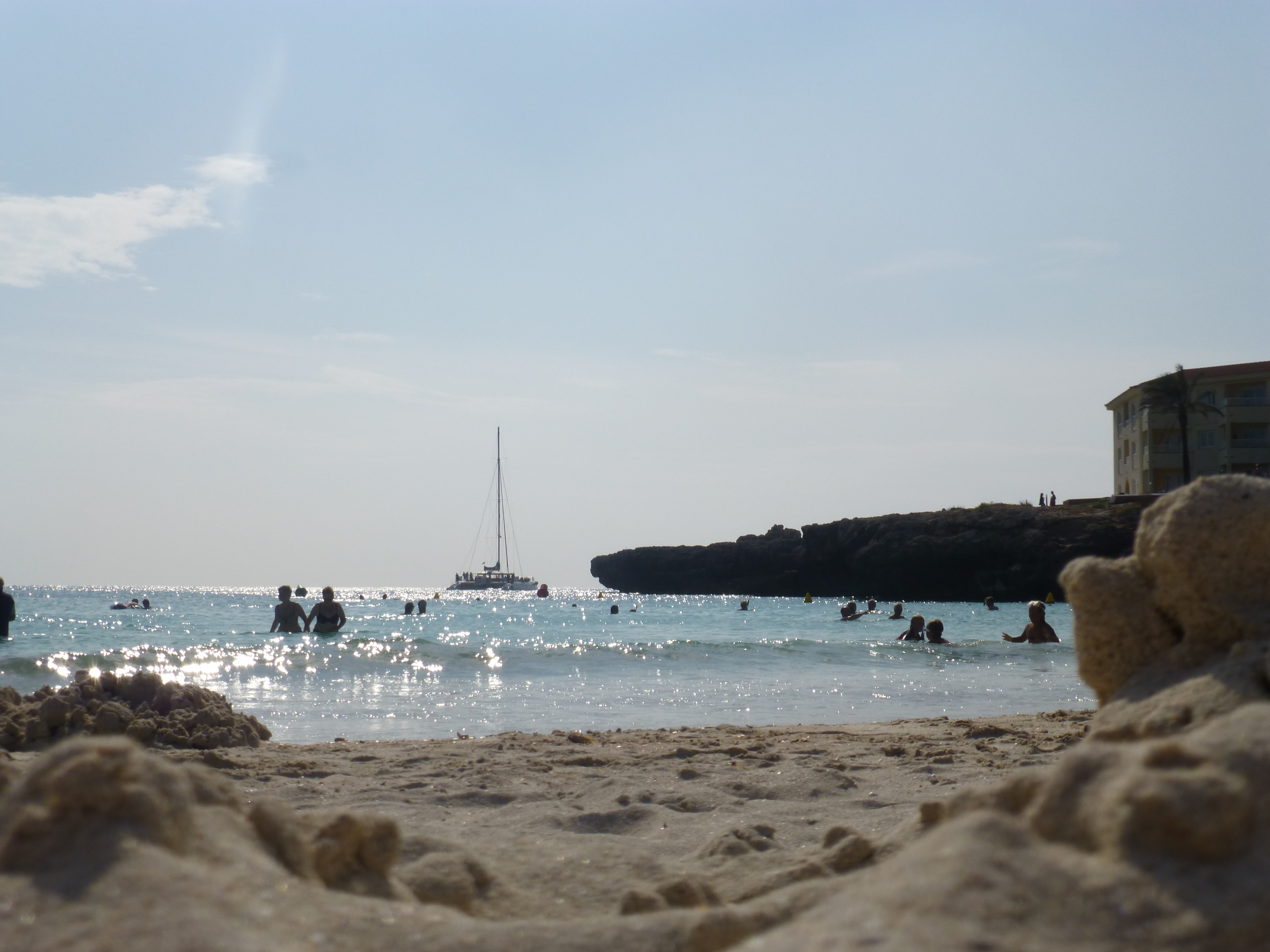 A mother and daughter from Essex have been awarded £3,550 in holiday illness compensation after their stay at the First Choice Holiday Village Menorca in September 2014 was devastated by illness.

Louise Knights and her husband Robert looked forward to their first trip overseas with their young daughter Evie and a well-earned break to celebrate their recent wedding anniversary.

Unfortunately for the Knights family, their celebrations were halted soon after their arrival when Miss Knights became unwell with a high temperature, bowel problems and vomiting.

Whilst resort staff were adamant to suggest Miss Knights illness was an isolated case, father and paramedic Mr Knights witnessed âanother child visibly vomiting in the reception areaâ of the hotel.

Mrs Knights was to be next to fall ill just one day later and continued to suffer for several days with severe headaches, pain and fever, which doctors in the UK suspected to be viral meningitis.

The Knights family became one of a number of British families to take action against First Choice following reports of poor hygiene leaving tens of holidaymakers battling illness throughout 2014.

With the help of Your Holiday Claims, the Knights family have now recovered £3,550 in holiday illness compensation, they commented:

âOur holiday was ruined by the illness picked up at Holiday Village Menorca and we felt angry that our hard earned money had been wasted.

âThere were numerous sick reviews on TripAdvisor around the time of our stay which have all disappeared like ours as it was disputed by the hotel.

âWe didnt expect to receive anything at all so we have been delighted with the settlement and seamless service provided by Sue and the team Your Holiday Claims.

âHere at Your Holiday Claims we are thrilled to have helped the Knights family, alongside many of others, to successfully claim compensation after their hard-earned holidays were ruined.

âWe continue to be available to those affected by the outbreaks at Holiday Village Menorca and would encourage others affected to contact us to discuss how they could pursue a claim.â

Notice: Trying to get property 'ID' of non-object in /home2/holidayclaims/3D7OC2L8/htdocs/wp-content/plugins/mfm-schema/inc/schemaoutput.php on line 116
Mother and daughter awarded £3,550 following Menorca holiday from hell