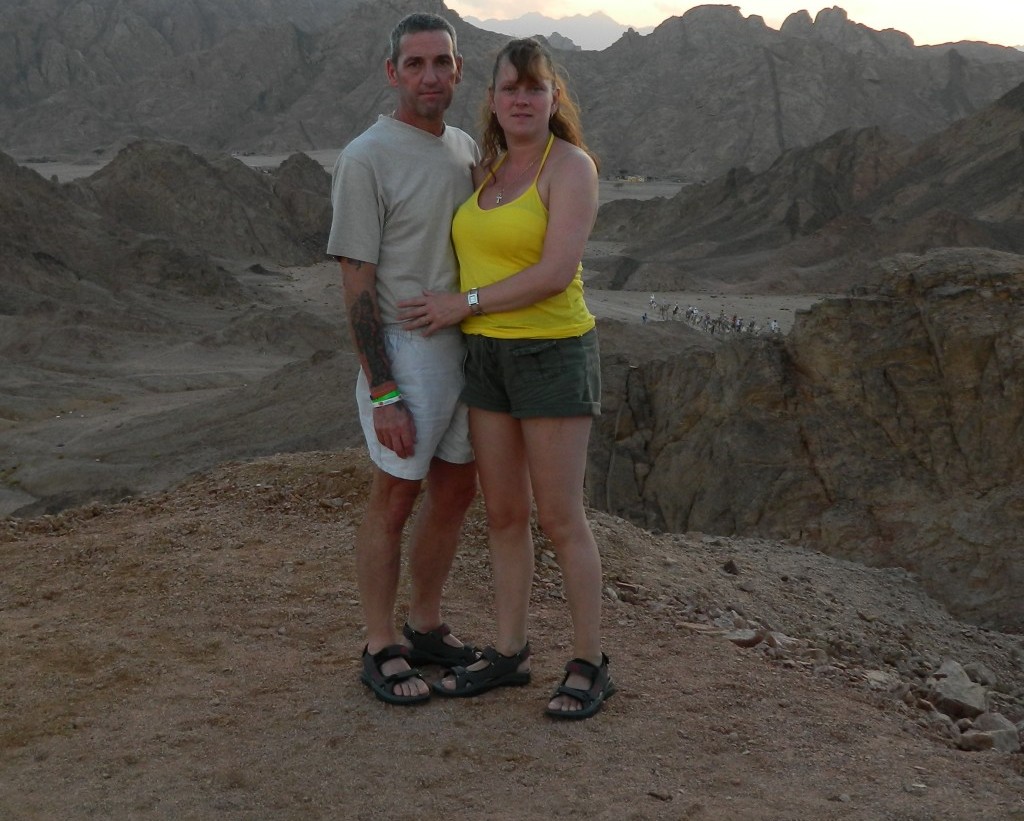 A couple has been awarded £4,200 after contracting gastroenteritis whilst holidaying at Al Diwan Resort, Sharm El Sheikh in Egypt.

Mr Lawton and his partner, Cheryl OBrien, had travelled to Egypt for a recuperating holiday but, just half way into their holiday, Mr Lawton and Miss OBrien began to experience nausea, stomach cramps, diarrhoea and vomiting.

Mr Lawton complained to the hotel representative who suggested medical advice be obtained from the local pharmacist.

Regrettably, the couples illnesses continued to persist up to four weeks after the initial symptoms began. After consulting with their GP on return home, it was confirmed they had both contracted gastroenteritis â an inflammation of the intestines commonly caused by viral, bacterial or parasitic infections.

Mr Lawton claims he ârepeatedly saw staff walking into the kitchen whilst smoking and chefs uniforms were dirty and stainedâ.

He continued âthe barbeque area was covered with food and fat that then attracted flies and had not been cleaned since the previous nightâ.

Following their complaints, Mr Lawton and Miss OBrien were later moved to a 3* hotel nearby. Mr Lawton said on moving âWhen we arrived at the Falcon Nama Star, I thought I had walked into a 5* hotel and not a 3*.

He continued âI couldnt believe the difference between the two considering they had the same star ratingâ.

âThe most common cause of bacterial gastroenteritis is food poisoning so it is imperative that all-inclusive resorts maintain high hygiene standards for their guests otherwise outbreaks of illness will continue to occur.â

We can help you claim the compensation you deserve

If you have stayed at the Al Diwan Hotel and have been unlucky enough to suffer from symptoms of food poisoning including nausea, vomiting, stomach cramps and diarrhoea which spoilt or ruined your holiday then please contact Your Holidays Claims. Our specialist team of travel lawyers have over 50 years combined experience of successfully dealing with holiday illness and accident claims.

Your Holiday Claims lawyers can help you make a successful claim for compensation. We work on a no win no feeÂ basis and offer you total peace of mind.

Notice: Trying to get property 'ID' of non-object in /home2/holidayclaims/3D7OC2L8/htdocs/wp-content/plugins/mfm-schema/inc/schemaoutput.php on line 116
British couple receive £4,200 compensation after contracting illness at Al Diwan Resort