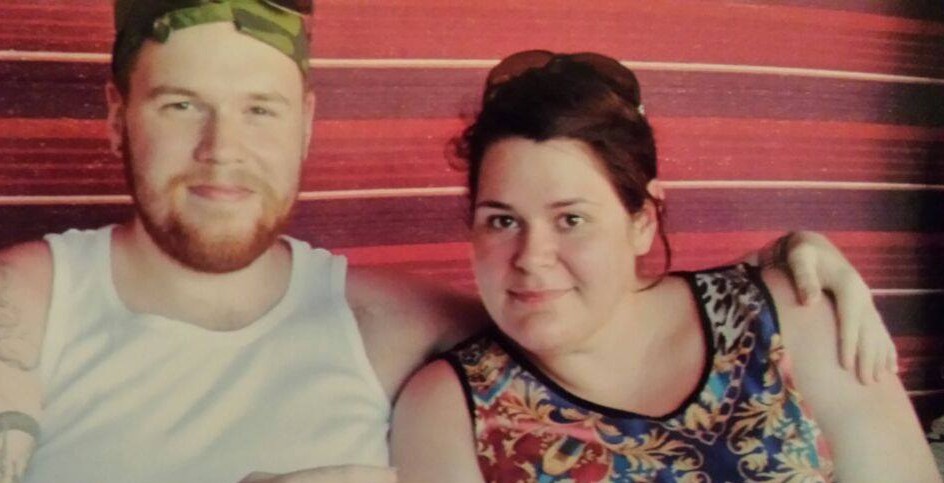 Legal experts at Your Holiday Claims have helped a woman from Tameside receive £2,545 in compensation after her honeymoon was devastated by illness during her stay in the Siva Sharm Resort at the Sharm el Sheikh Hotel, Egypt.

What happened at the Siva Sharm Resort and Spa?

In August 2014, Caroline and Aaron Campbell celebrated the start of their married life by jetting off to the 5 star Siva Sharm Resort and Spa for a 7-night break.

However their joy was short-lived, as on only the second day of their honeymoon Caroline began to experience excruciating stomach cramps, followed by nausea and diarrhoea.

Unfortunately, Caroline continued to suffer from these unpleasant illness symptoms for the remainder of their honeymoon. This subsequently gave the couple zero chance of enjoying their first holiday as a married couple, a moment that is supposed to be one of the most treasured and enjoyable of their lives.

Additionally, Carolines situation was made all the more precarious as she was enduring all these distressing illness symptoms while she was in the early stages of her pregnancy.

When Caroline returned home, she was still suffering from the excruciating symptoms that she was during her time in Egypt. The decision was made to contact her GP, who revealed that an infection was present.

To further add to Carolines anguish, her infection had knock on effects as she was unable to take certain medications because of her pregnancy. This resulted in Caroline continuing to suffer until September, which forced her to take time off from her job as a teacher.

After speaking to the experts here at Your Holiday Claims, Caroline is adamant that poor hygiene practices carried out by the hotel are to blame for ruining her and Aarons honeymoon.

Explaining her concerns, Caroline said, âOn more than one occasion we would ask for clean cutlery and the table linen was often dirtyâ.

She continued, âI tried the fish once but couldnt eat it as it just didnt seem to have the right texture to itâ.

In a particularly alarming comment, Caroline claims that several other guests at the Siva Sharm Resort during her stay were also suffering from similar illness symptoms.

Furthermore, while speaking to us Caroline revealed the extent of misery that the illness caused her during her holiday.

âIt was by far the worst holiday I have ever hadâ, comments Caroline.

âI cried, on more than one occasion whilst we were away because I just wanted to go home. I completely regret booking the holidayâ¦I feel like we paid out all that money on something that was supposed to be our chance to make memories to last a lifetime but the majority of memories I came back with are bad onesâ.

With Anne supporting the case on a no win no fee basis, the newlyweds received a £2,545 pay out in compensation for the strain they endured during their honeymoon.

Commenting on the case, Anne said: âI am delighted to have helped Caroline. Honeymoons should be a special occasion for newlyweds to embrace married life away from the stresses of everyday life, not a time for sickness and worry.

Anne finished by adding, âAt Your Holiday Claims we can help you obtain the compensation you deserve not only for the illness you suffered, but also for the loss of your enjoyment and any medical expenses incurred as a result of your illness. We can also pursue damages for special occasions such as honeymoonsâ.

A final word from our client

âI am extremely grateful to all at Your Holiday Claims. It feels fantastic to achieve a positive result after such a disastrous experienceâ.

If you have suffered from illness on a package holiday within the last 3 years, industry leaders Your Holiday Claims could help you win back thousands of pounds in compensation, all on a no win no fee basis.

With a number of expert solicitors who together have over 50 years experience, by choosing Your Holiday Claims you are guaranteed to be in good hands.

Or, if you’d prefer to arrange a call back with a member of our team, you can make your holiday claim online.

Notice: Trying to get property 'ID' of non-object in /home2/holidayclaims/3D7OC2L8/htdocs/wp-content/plugins/mfm-schema/inc/schemaoutput.php on line 116
Honeymoon hell for British holidaymaker ends with successful claim