£10,500 for Grandfather of two hospitalised in Turkey 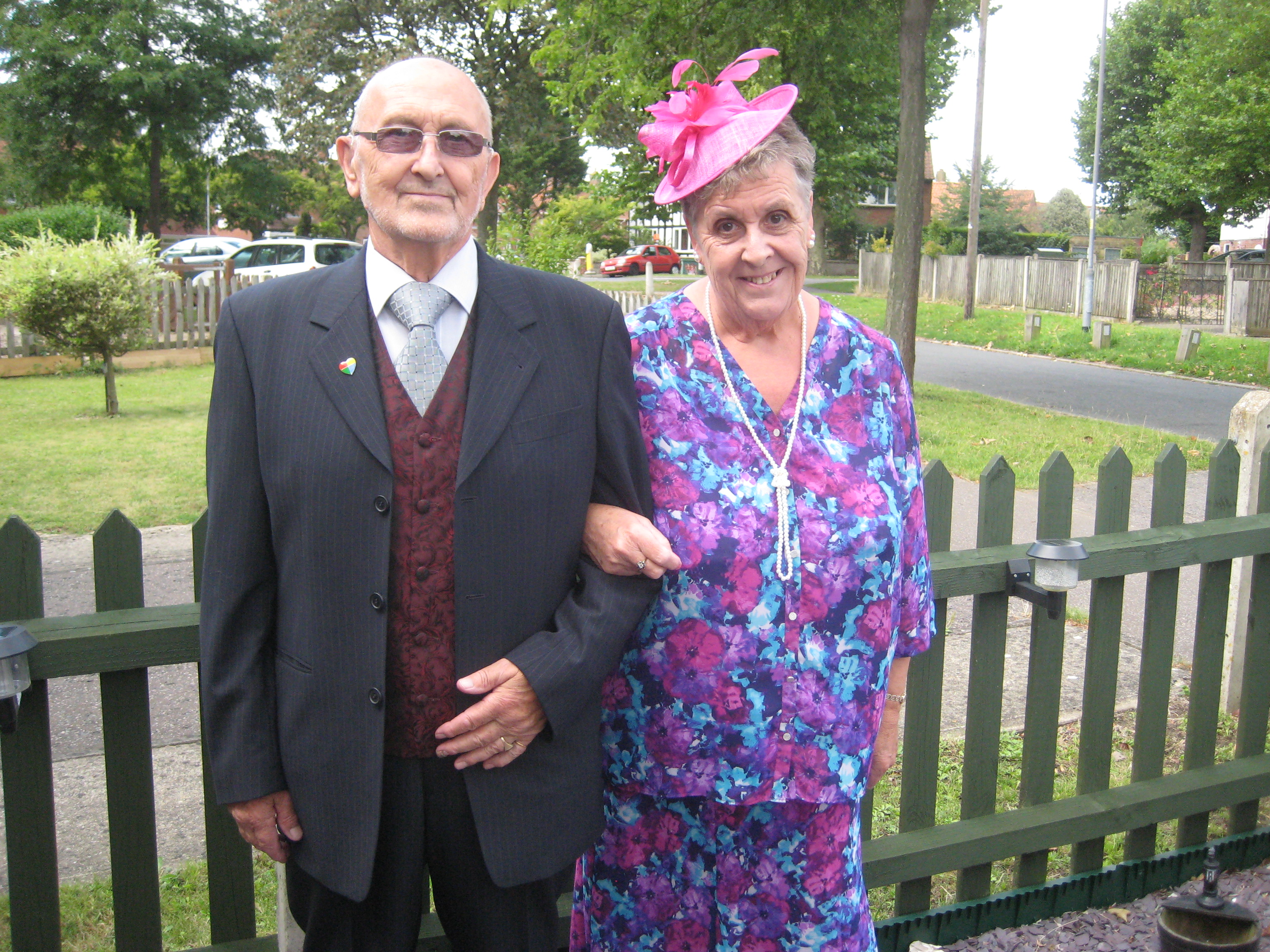 An 80 year old holidaymaker from Norwich has received £10,500 in compensation after severe illness left him hospitalised on holiday in Turkey and forced to fly home under doctor supervision.

Dennis Mills, a grandfather of two from Norwich, looked forward to a relaxing break away with his family of five at Thomas Cooks LEtoile Resort, in the popular holiday haven of Icmeler, Turkey.

Mr Mills and his family headed out for their two week all-inclusive break on 7th September 2014 but unfortunately for the Norwich family only half of the party were to return together a fortnight later.

Shortly after the familys arrival, Mr Mills became increasingly unwell with stomach cramps and symptoms of food poisoning and within days was admitted into the care of a local resort hospital.

Upon the familys planned departure, Mr Mills was still too unwell to fly home and remained in hospital care with his concerned wife and daughter whilst the rest of the family returned to the UK.

Mr Mills was at last discharged on 24th September 2014, following 10 days in hospital, and arrangements made for him (and his family) to fly home under the supervision of a doctor.

Speaking of his stay at LEtiole Resort, Mr Mills recalled concerning standards of hygiene, including âbirds and insectsâ swarming the bar area and old food recycled from one mealtime to the next.

âI am extremely pleased to have helped Mr Mills to pursue a claim for compensation following the unacceptable experience and ongoing ill heath caused by his stay at LEtoile Resort in Turkey.

âHoliday illness is commonly attested to poor hygiene and tour operators have a responsibility under the Package Travel Regulations 1992 to ensure that holidaymakers are protected from such harm.

âI would strongly encourage any further holidaymakers affected by illness at LEtiole Resort to seek legal advice, as providing their holiday was within the last three years, they may be able to claim.â

With the help of Your Holiday Claims, Mr Mills has obtained a settlement of £10,500 in holiday illness compensation from tour operator Thomas Cook.

Mr Mills commented: âI have been extremely pleased with the service and final settlement recovered by Your Holiday Claims and would like to thank Sue for all her help in the matter.â

Notice: Trying to get property 'ID' of non-object in /home2/holidayclaims/3D7OC2L8/htdocs/wp-content/plugins/mfm-schema/inc/schemaoutput.php on line 116
£10,500 for Grandfather of two hospitalised in Turkey