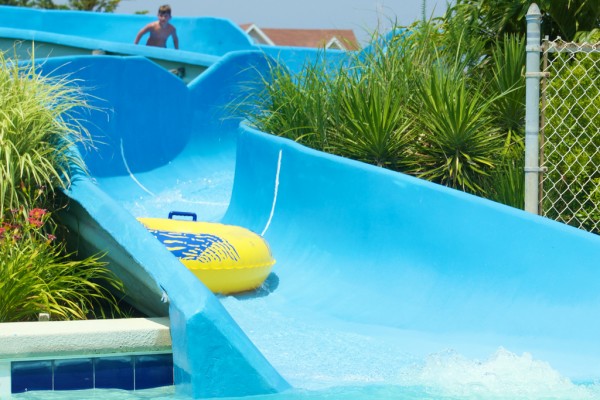 YourHolidayClaims travel law experts are currently in contact with a British couple who are seeking holiday illness compensation, after sickness plagued their dream honeymoon to the Jungle Aqua Park.

If you have had a trip to Egypt terrorised by illness, then you could be entitled to thousands of pounds in holiday illness compensation!

Or if youre unable to discuss your case over the phone right now, you can arrange for us to call you back at a better time by completing our online enquiry form.

Unfortunately, it appears that guests of the Jungle Aqua Park in Egypt have once again fallen victim to an illness outbreak at the resort.

This comes after a British husband and wife turned to the experts at YourHolidayClaims for legal advice, after they claimed poor hotel conditions resulted in them suffering from gastric illness for up to three weeks.

During their May 2017 stay, the newlyweds started to develop symptoms such as diarrhoea within 24 hours of each other.

Although the medication they took to combat the illness initially worked, unfortunately for the newly married couple their rest bite was short-lived as the symptoms later returned on a more aggressive scale.

The illness the couple endured undoubtedly made their honeymoon experience less enjoyable than it should have been, and the pair have listed a few points as to why they feel they fell ill during their visit to the Jungle Aqua Park.

The concerns raised include buffet food being left uncovered, insects and birds contaminating the food on offer to guests and cutlery being âdirtyâ on multiple occasions.

Unfortunately this isnt the first time our team have been made aware of sickness problems at this resort.

In October last year we reported on how an illness outbreak afflicted a number of holidaymakers at the Jungle Aqua Park, with some alarmingly even being hospitalised as a result.

âWe are currently in the process of helping an ill-stricken couple receive the justice they deserve following their sickness ordeal at the Jungle Aqua Park resort.

âIts majorly disappointing to learn of further illness problems at this hotel, within the space of 12 months of the last time we learned of illness concerns there.

âAs always I advise anyone who has fallen ill whilst on their package holiday within the last three years not to hesitate to get in touch with us at YourHolidayClaims, join the many others we have already helped in receiving the compensation they deserveâ.

All claims that we pursue here at YourHolidayClaims are done so on a no win no fee basis, which ensures that you wont be left out of pocket when claiming through us even in the unlikely event that your claim is unsuccessful!

So get your risk free claim on track today, by providing us with a few quick details and launching your claim online.

Rather do things over the phone? No problem, you can speak directly with one of our travel law team members by calling 0330 100 2851 now.

Check out some of our Egyptian Success Stories below

Notice: Trying to get property 'ID' of non-object in /home2/holidayclaims/3D7OC2L8/htdocs/wp-content/plugins/mfm-schema/inc/schemaoutput.php on line 116
Honeymoon horror for British couple as their visit to Jungle Aqua Park is ruined by illness